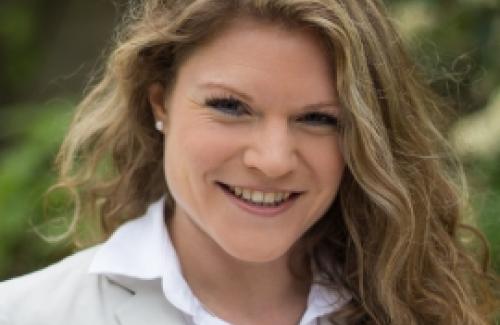 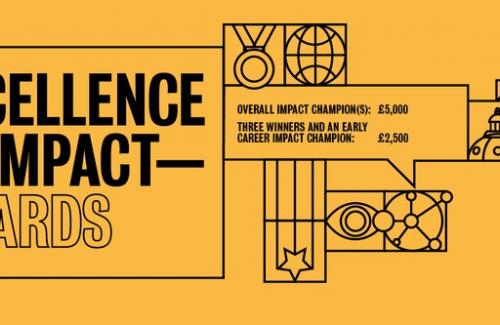 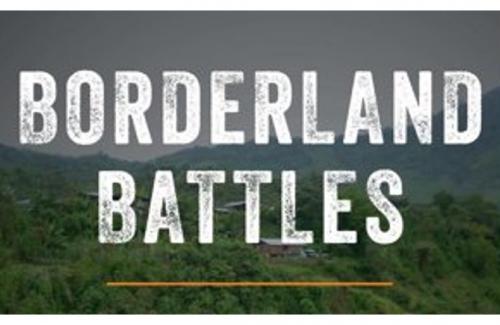 The Global Security Programme (GSP) conducts research on global security in the contemporary world. It focuses on questions related to security dynamics in the context of armed conflict and the global illicit economy, transitions from war to peace, and responses to insecurity. Our award-winning research analyses the connections between localised conflicts and insecurities and global shifts in power and order.

While grounded in Political Science and International Relations, our work also draws on insights from other social science disciplines and is in dialogue with the humanities, the arts and STEM. Our research combines various methods ranging from ethnographic approaches and visualization techniques to quantitative methods such as GIS analysis. We place emphasis on both developing rigorous theorizations of security as well as carrying out applied research. To enhance the positive impact of our work, we have long-standing partnerships with various UN bodies as well as universities in conflict zones, and advise governments and international organisations. 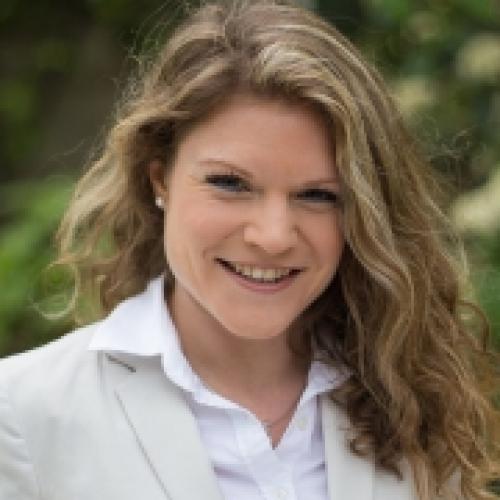 Dr Annette Idler is the Director of the Global Security Programme and Senior Research Fellow. Her research is focused on global security, especially at the interface of armed conflict and transnational organised crime. 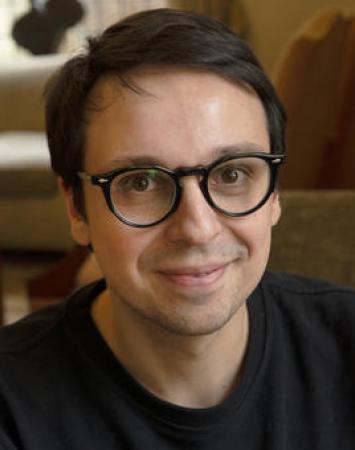 Markus Hochmüller is a Postdoctoral Research Fellow at CONPEACE. He is the Co-PI of the project 'Colombian Lessons? Assessing the Practical and Normative Consequences of Latin American South-South Security Cooperation' (funded by Gerda Henkel Foundation). Markus is also an Affiliate Member of Oxford's Latin American Centre, where he co-directs the project 'The Comeback of the Latin American Armed Forces' (Oxford/Berlin Research Partnership) and was a DAAD Postdoctoral Fellow and Visiting Research Associate in 2019. Markus holds a PhD in political science from Freie Universität Berlin, where he has worked as a Research Associate at the Collaborative Research Centre 700 – ‘Governance in Areas of Limited Statehood’, and as a Lecturer in Latin American Politics at the Institute for Latin American Studies. In his PhD thesis, Markus has analysed transnational security governance reforms in post-war Guatemala. His research focuses on security and development in Latin America with an emphasis on peace -and state-building, security sector reform, and border governance. Markus has conducted fieldwork in Central America, Colombia, the US, Israel, and Spain, and he has taught courses to undergraduate and graduate students in the area of International Relations, Security Studies, and Latin American Politics. His work was published in journals such as Geoforum, Third World Quarterly, Journal of Latin American Geography, and Globalizations. 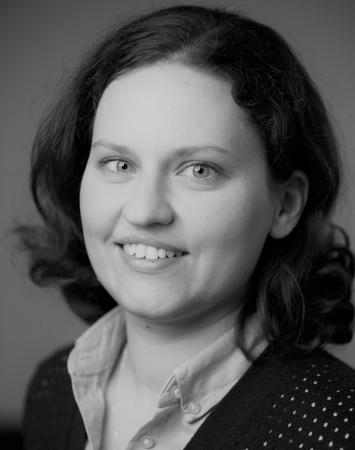 Katerina Tkacova is a post-doctoral research fellow at the Department of Politics and International Relations at the University of Oxford since May 2018. She holds a doctorate from the Department of Government at the University of Essex (2012-2017) as well as Bc. (2006-2009) in Political Science and International Relations and Mgr. (2009-2012) in Security Studies from the Charles University in Prague. She also studied at Nottingham University (2010-11).

Katerina’s research interests include political violence, ethnic groups and quantitative research methods. Her PhD dissertation focused on the identification of the main factors leading to ethnically motivated domestic terrorism and the connection between terrorism and civil wars. During her PhD, Katerina built the Database of Ethnically Motivated Terrorist Attacks (DEMTA). The Economic Social Research Council financially supported her PhD study. 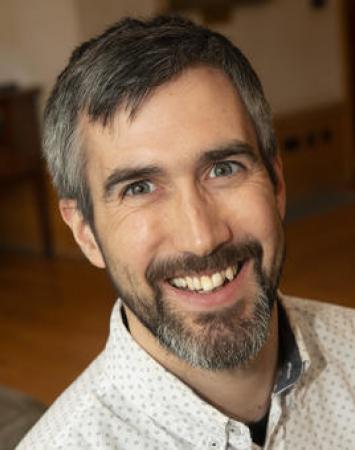 McGill's research is primarily focussed on the contribution of local communities in the Colombian-Venezuelan border region to creating contextually appropriate security-related policies and practices.  This examines both how security is understood and solutions proposed at the local level, and the extent to which local knowledges influence the overall security architecture through interactions at municipal, departmental, and national level. A second research strand is on the changing political and security perceptions of Venezuelan citizens over the last fifteen years.

Dáire holds a PhD from the Transitional Justice Institute at Ulster University, having previously received a BA in Latin American Studies from the University of Liverpool and an MSc in Globalisation and Development from the University of London.  His PhD operationalised the theoretical framework of Transformative Justice in a Structural Violence Reduction Matrix (SVRM), an analytical tool to evaluate the transformative potential of public policy initiatives – across their diagnostic, process, and outcome dimensions - undertaken in transitional contexts.  The SVRM was applied to rural initiatives in Colombia, providing empirical insights into the characteristics necessary for initiatives to address structural violence as well as the weaknesses of transitional justice approaches.

His work has appeared most recently in publications of the International State Crime Initiative and the Routledge Transitional Justice series. 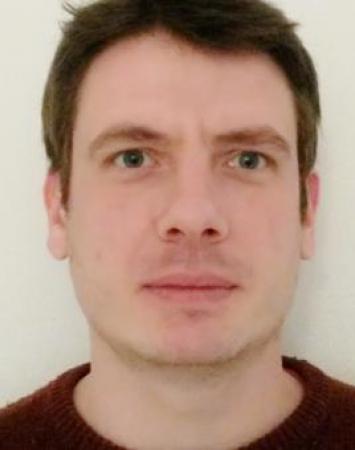 Dr Jan Boesten is a postdoctoral research fellow at the Department of Politics and International Relations. He earned a PhD at the University of British Columbia in Vancouver with a dissertation on the Colombian Constitutional Court and its decision to curtail constitutional reform.

His argument is that the Colombian Constitutional Court must be understood as a consequence of deliberative principles rather than strategic action. Jan's interest is situated at the intersection between political theory – legal theory and theories of social trust – and comparative politics.

Before, he worked on the effects of violence and the privatization of security on political institutions – both from an empirical and theoretical point of view. His work has appeared in Colombian journals such as Revista Colombia Internacional and Precedente: Revista Jurídica, as well as LARR and LASA Forum. 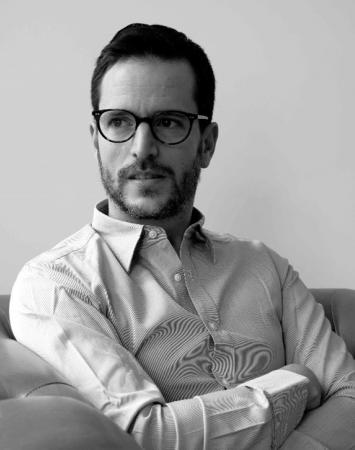 ​Jorge E. Delgado is a Brussels-based consultant working on conflict prevention and resolution. He was a Senior Policy Adviser with the Embassy of Canada in Colombia supporting the development of comprehensive peace and security programming in the country. Previously, he worked for the private sector as a political risk analyst and as researcher for the Bogotá-based Ideas for Peace Foundation on a variety of peace building and security sector governance projects.

​Delgado’s research has focused on the strategic history of the Colombian conflict with an emphasis on the Colombian government forces’ strategy making process and their definition and understanding of the means and ends in war. He is particularly interested in the dynamics of Colombia’s security sector in the post-peace accord transition.

​A former Chevening Scholar, Delgado holds a PhD from the Department of War Studies at King’s College London. 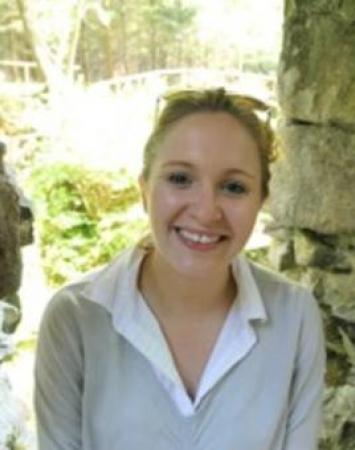 Chloé Lewis is a research associate working with the Changing Character of War Centre’s Conflict Platform project, specifically on the African Great Lakes. She completed her DPhil at the Department of International Development at the University of Oxford, focusing on responses to sexual violence in the Democratic Republic of the Congo. Her research is particularly attentive to contemporary changes in the operation and analysis of armed conflict – especially around its interaction with gender – and how these bear upon changes in responses to armed conflict, in policy and in practice. Committed to working across scholarship, policy, and practice, Chloé has collaborated with the NGO Working Group on Women, Peace and Security, the World Bank, the International Rescue Committee (IRC), Search for Common Ground, MONUSCO, and the UK Ministry of Defence.

Our ongoing projects include: