Pembroke is home to a wide range of clubs and societies which students can get involved in alongside their academic work. It is important to have an interest that gets you out of the library every so often, to bring some balance to your week and refresh your enthusiasm for study.

If there isn't already something on offer that appeals, don't be put off. Every year we see students starting new clubs or societies, and financial support from College donations is available where groups put forward suggestions for new activities - below is just a sample of the opportunities available.

University level clubs are open to all Pembroke students, providing an even greater choice.

The Pembroke College JCR Art Fund Collection is dedicated to supporting student artists, especially those in the early stages of their career. In Hilary Term, submissions are invited for the George Jenkin Prize, where entrants are tasked with illustrating a poem as chosen by our judges, who are Pembroke fellows.

During 'Arts Week' in Trinity Term each year, the JCR Art Fund Collection hosts an exhibition of student art work in the gallery. This exhibition provides a platform for artists within the College who may or may not be studying art as their main subject and is judged by an external art expert. Prizes are given to the best three works.

Pembroke has a strong reputation for music and performance and its students - whatever their subject - are encouraged to explore their skills and interests.

Students can get involved with:

Pembroke has a College Support Fund for the Performing Arts, with grants between £100 and £500 to support students who demonstrate financial difficulty and need assistance with the cost of taking part in University-wide, high-level music or drama.

This award, worth £300, is open to all 1st year undergraduates reading any subject (apart from the Organ Scholar). The Award is made on the basis of a recital of up to 20 minutes, consisting of one or more pieces. Any instrument, apart from the organ and including the voice, may be offered.

Pembroke College Boat Club is Pembroke’s largest student organisation and one of the most successful boat clubs in the college rowing scene.

In the last 20 years PCBC has had more women’s and men’s boats in the top three positions on the river than any other college. We are also the first and only boat club to have held both the Men’s and the Women’s Summer VIIIs Head of the River in 2003. We are a high achieving club, with members rowing for University and National Squads, but are also all-inclusive, welcoming members of all rowing levels and commitments.

Every year we recruit as many students as we can and introduce them to rowing. We are proud to wear Pembroke Pink while representing our College and aim to add a strong scholar-athlete dynamic to our College community.

The Sir Roger Bannister Scholarship (named for the College's former Master) is an annual award worth up to £1,000 and is awarded to an undergraduate in any subject who, in the opinion of the Senior Tutor, has shown excellent all round performance in both academic and sporting activities.

Rodney Fitzgerald (1942), or Fitz, was a senior Lloyds insurance broker in the City of London and a sportsman all his life. Always fond of Pembroke and keen to encourage excellence in sport, he left a sizeable bequest to the College on his death in 2012 to provide funding for students to reward sporting achievement.

Students at Pembroke awarded a Blue or Half Blue by the University Blues Committee will receive  £150 for a Blue and £100 for a Half Blue. When awarded a Blue/Half Blue, please contact the Bursars' Secretary to claim your award.

Each year the Captains of Pembroke's sports teams nominate typically two or three leading players of their choice from their teams, with a particular focus on those in their final year of study, to receive 'College Colours'. Recipents also receive £25.

Sportsperson of the Year

The Sportsperson of the Year award is presented annually. The recipient is selected in consultation with the JCR and MCR and will be awarded £250 at the end of Trinity Term.

To be eligible for a Fitz Award, students should be taking part in a sport at a high level, typically at University level or above. Awards will be made to compensate for the cost of equipment, subscriptions, accommodation, travel expenses, etc. The minimum award will be £100 and although there is no official maximum it is unlikely that awards will exceed £500. An email inviting applications for a Fitz Award is sent out in Hilary Term each year. 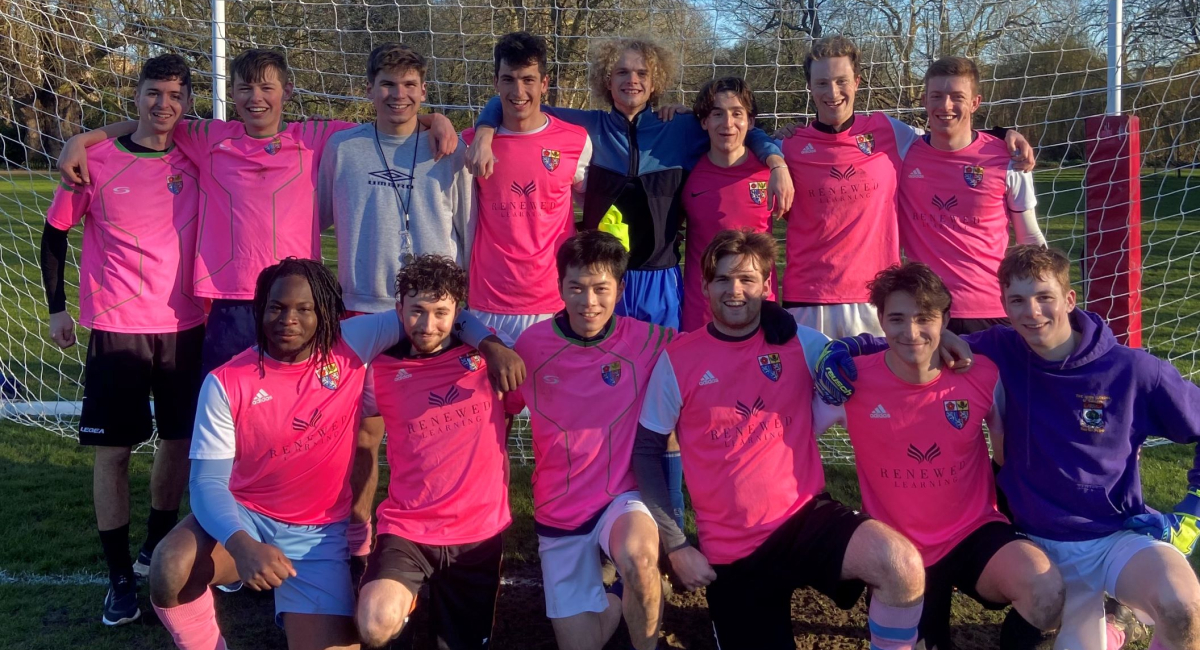 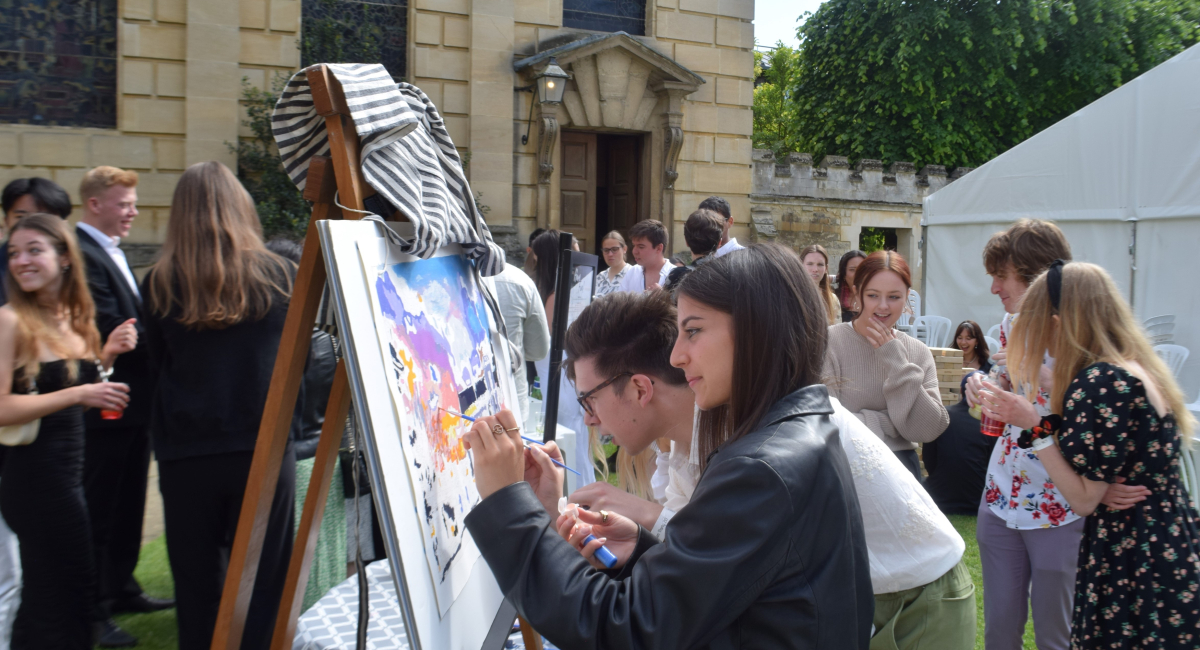 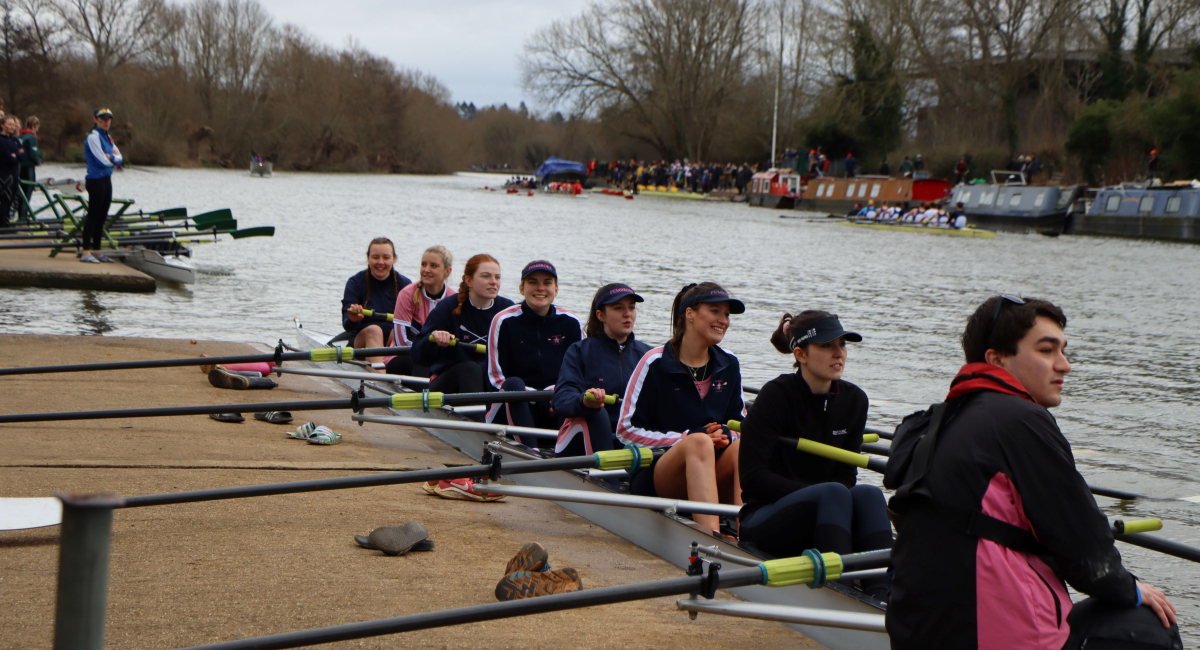 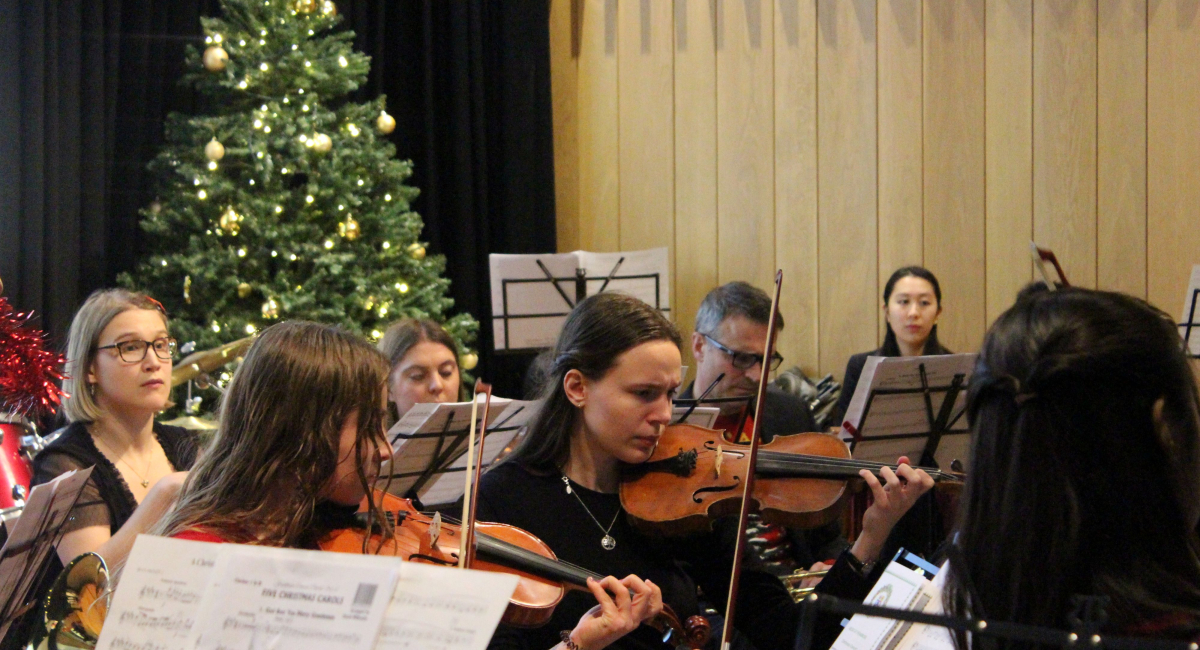 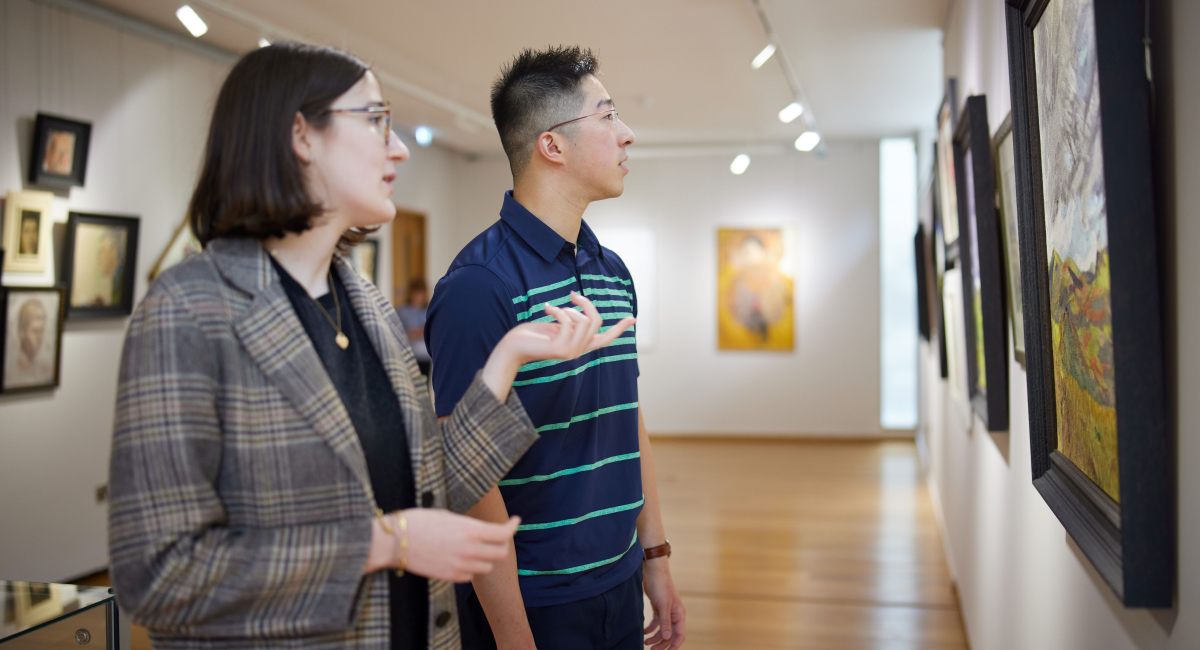 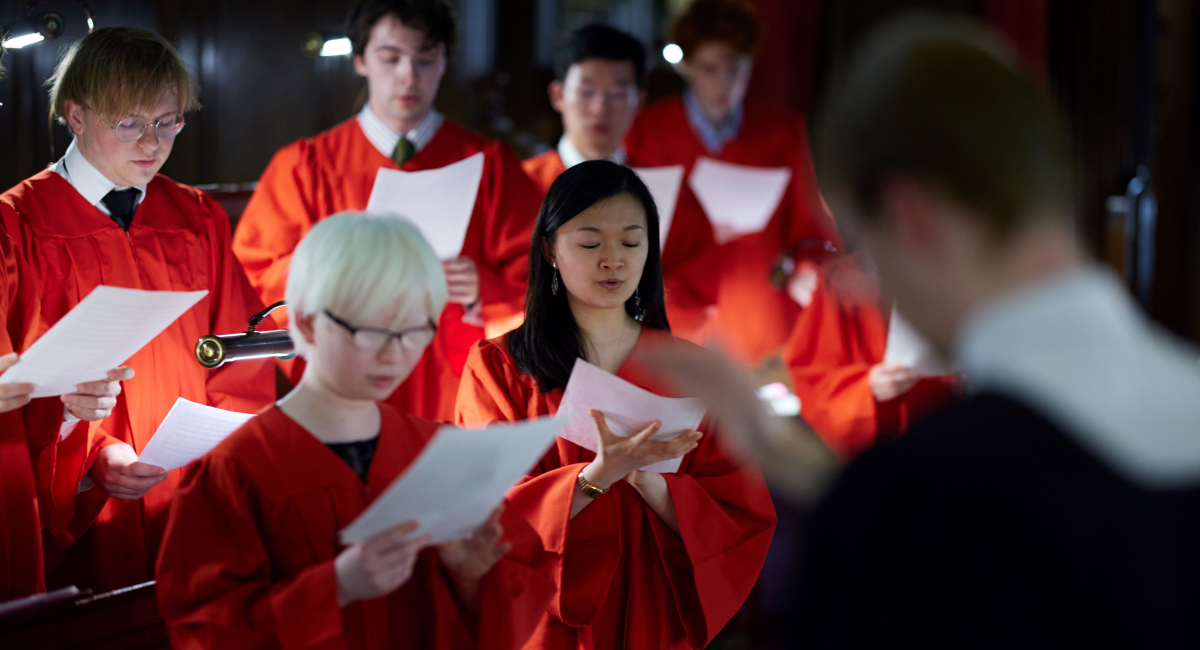 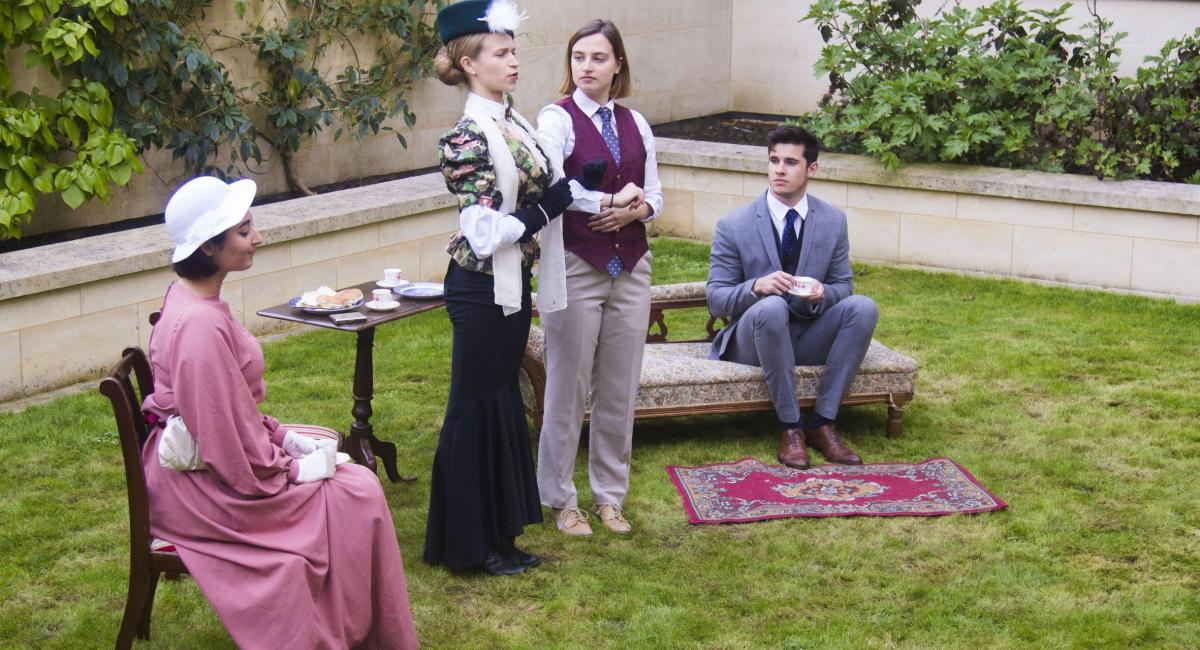 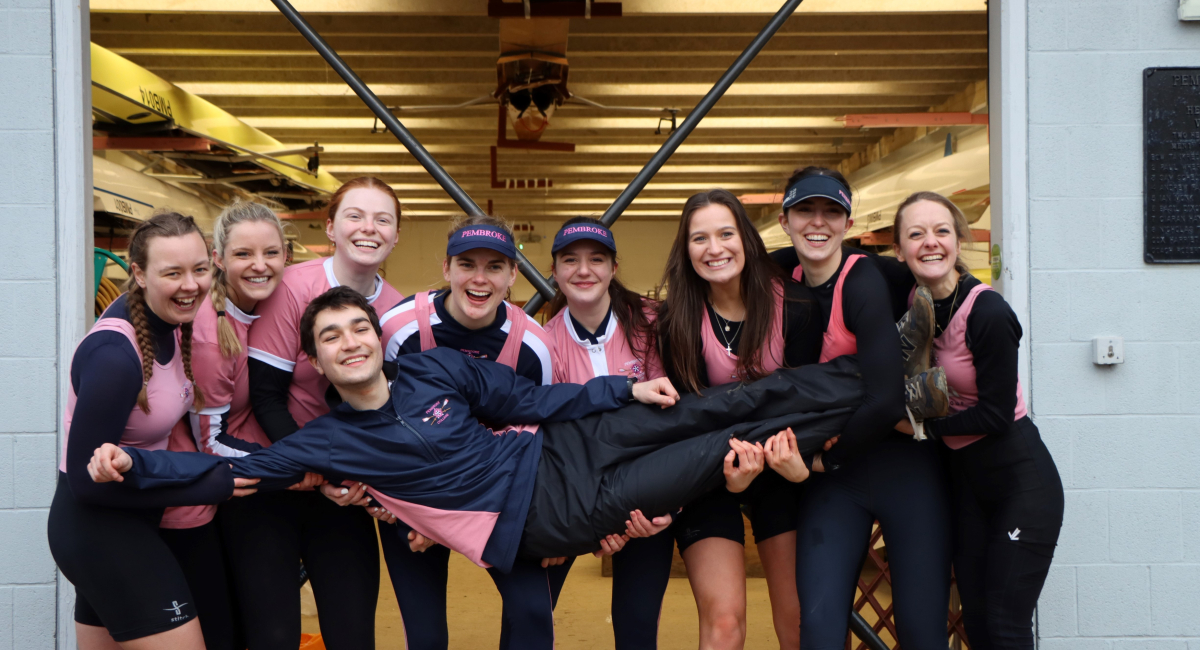 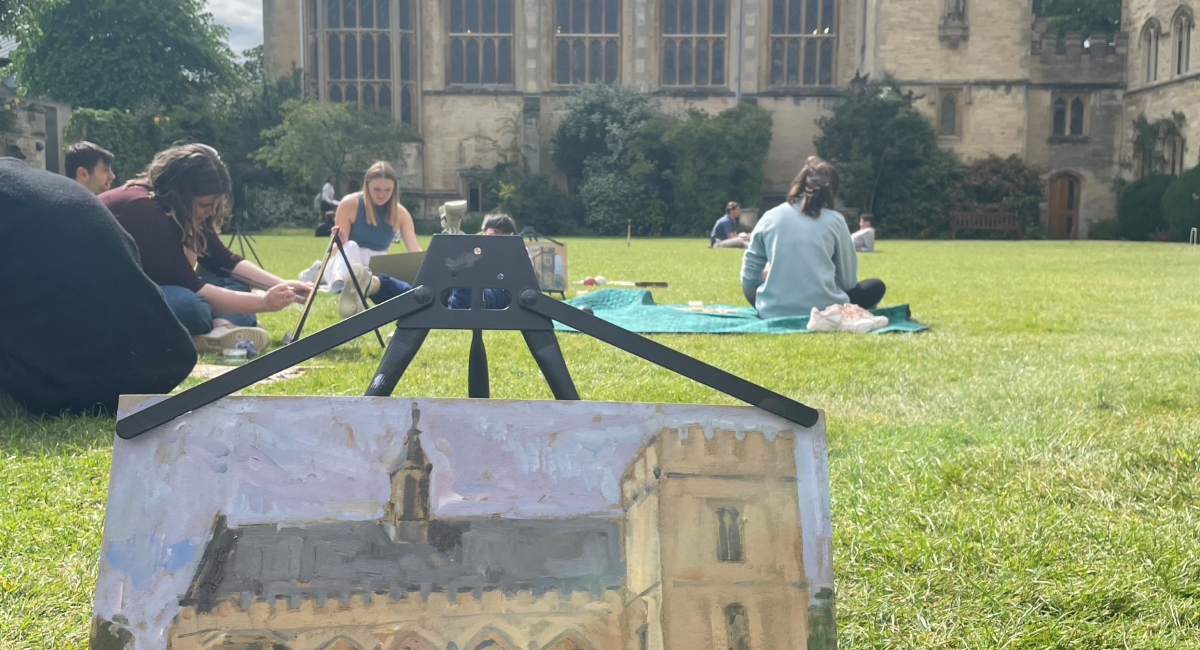 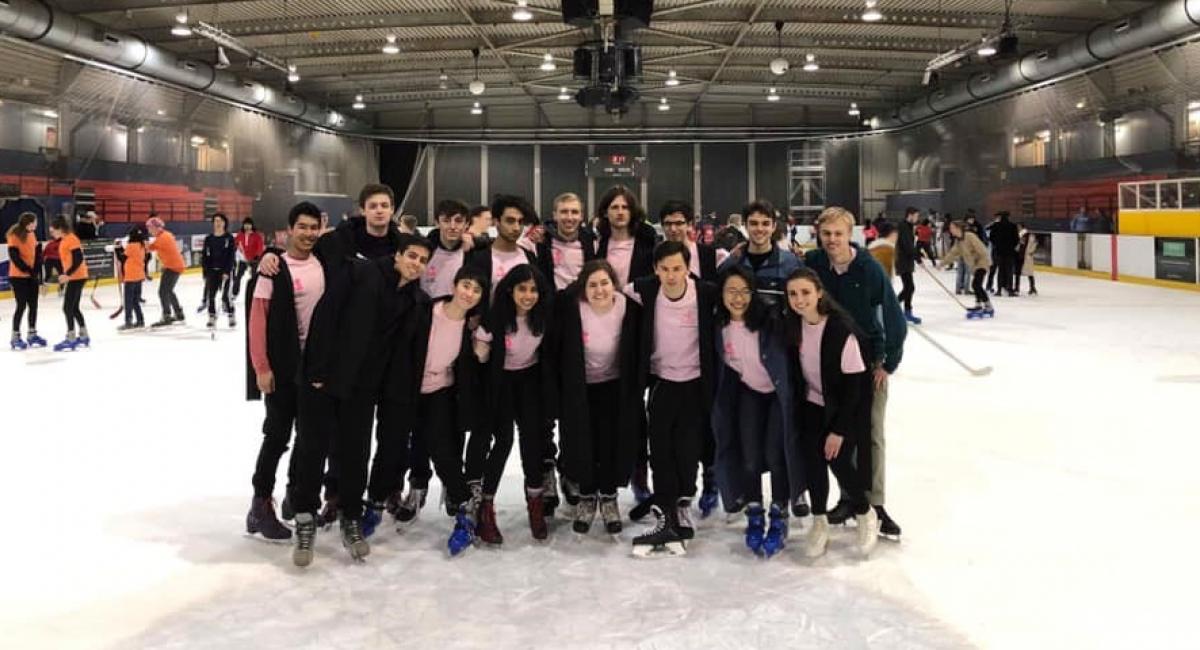 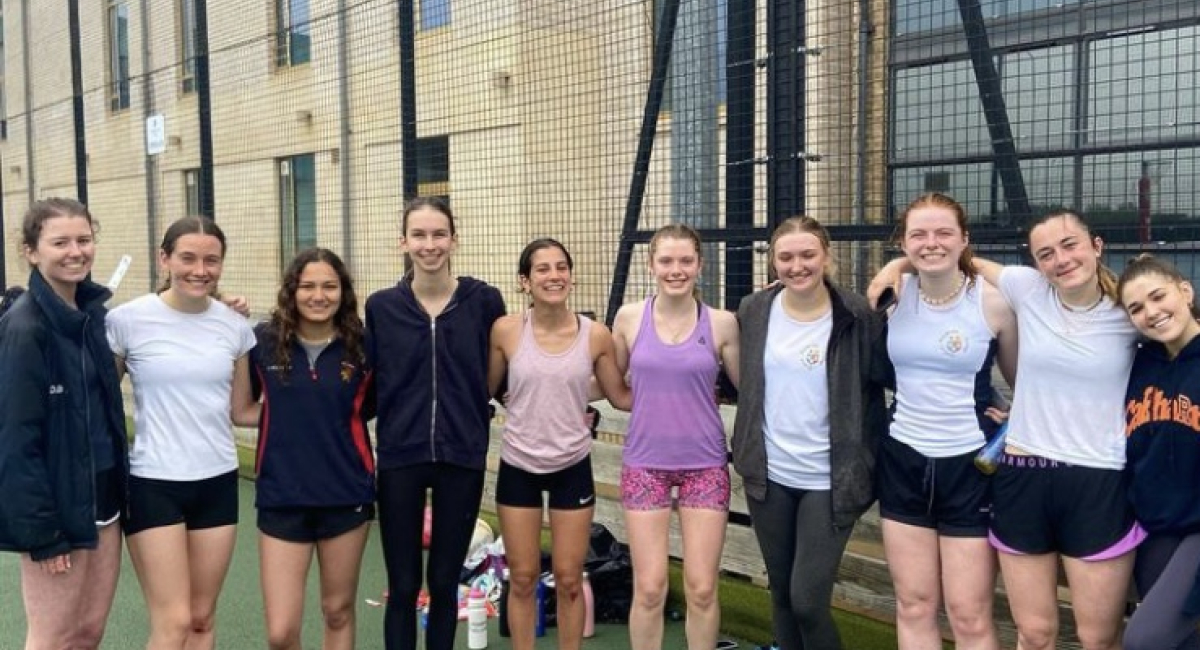 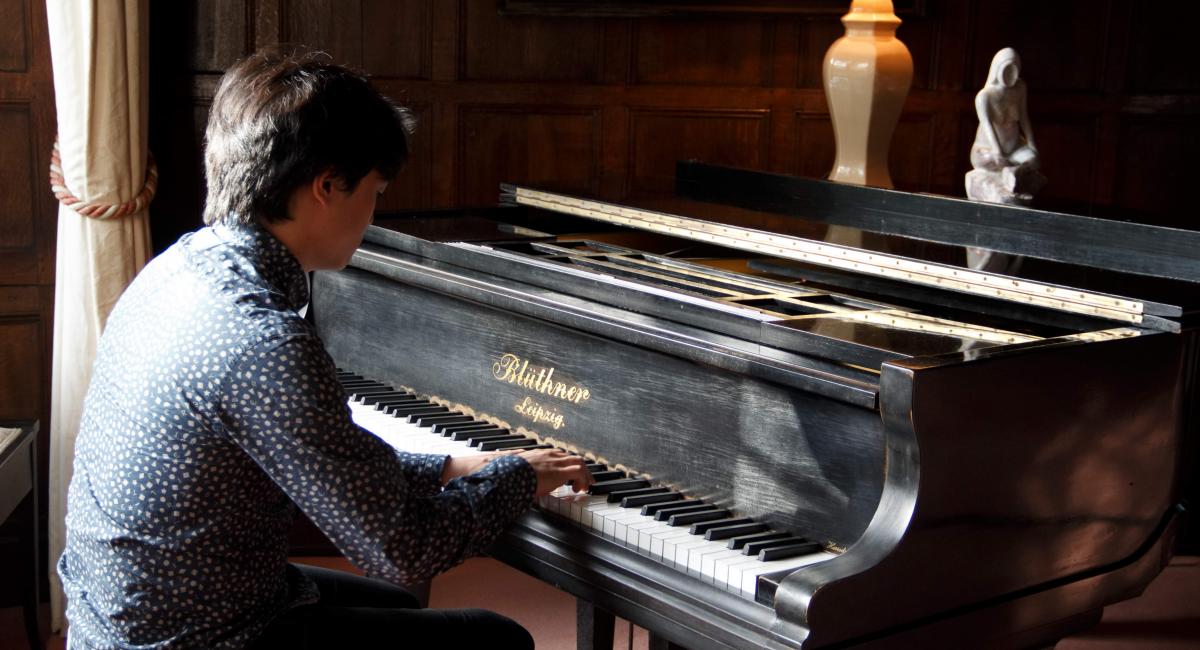