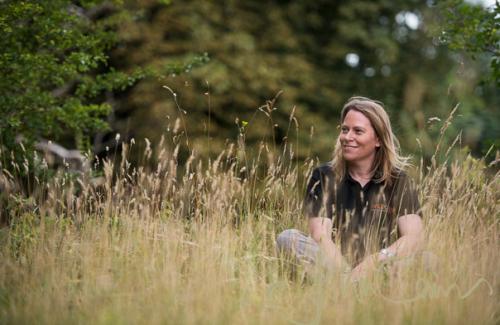 A main objective of the Changing Character of Conflict project is to create a knowledge-based platform for academics, practitioners, policy-makers and the wider public to understand the changing character of conflict. The impact of this work is increasingly important in light of our global, changing security landscape.

Dr Idler’s work focuses on the Colombian Peace Process and the role of non-violent state groups in evolving climates of conflict, security and transnational organised crime. Her research combines ethnographic fieldwork with wider theoretical debates on security. This ‘glocal’ approach to people-centred security has aided major partners in the Colombian Peace Process, reducing conflict and civilian suffering in Colombia and other conflict zones; more widely, it has shaped ongoing debates surrounding wider conflicts.

Find out more about the O2RB Excellence in Impact Awards here.