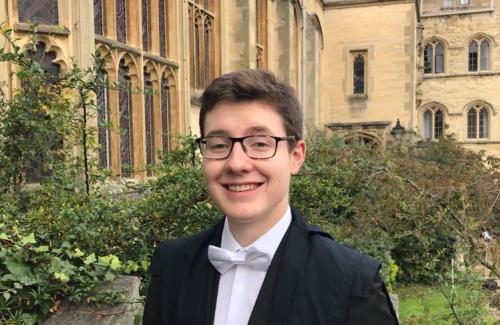 Congratulations to Pembroke student Joshua Kirkhope-Arkley (2020, French and Arabic) for having his work published in the Columbia Journal of Asia, an official undergraduate peer-reviewed journal of the University of Columbia! 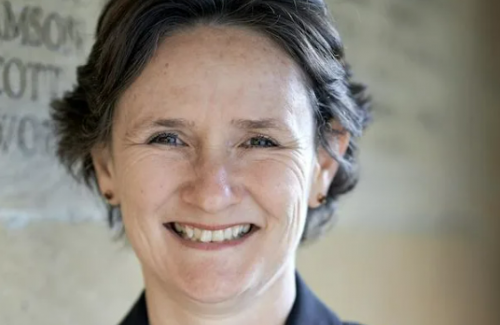 The Pembroke College Community would like to congratulate Honorary Fellow Professor Irene Tracey CBE on her recent nomination as the next Vice-Chancellor of the University of Oxford, subject to approval by Congregation (the University’s sovereign body).

In November 2021, Pembroke College hosted alumnus and Honorary Fellow Lord Heseltine (PPE, 1951) to give a lecture titled ‘A World Turned Upside Down’. Lord Heseltine is founder and Chairman of the Haymarket Group, and was a Member of Parliament for nearly four decades. He was a Cabinet Minister in various departments before being appointed Deputy Prime Minster and First Secretary of State from 1995 to 1997, and has since served as a life peer in the House of Lords, an advisor to the Secretary of State for Communities and Local Growth, and a Commissioner on the National Infrastructure Commission.

Lord Heseltine gave an engaging lecture which took the audience through his political career, from the publication of the Redcliffe-Maud report into the structure of local government, to the major reforms of the 1970s and the regeneration of Liverpool in the 1980s, and finishing at ‘the present position of unfinished business.’

His remarks in the insightful Q&A that followed resonated with the contemporary experiences of many of the attendees, particularly the students. A number of students also had the opportunity to meet and speak with Lord Heseltine, hearing about his own journey that began here at Pembroke.

We were delighted to host Lord Heseltine and are very grateful for the generous insights he offered.

Watch the full lecture below