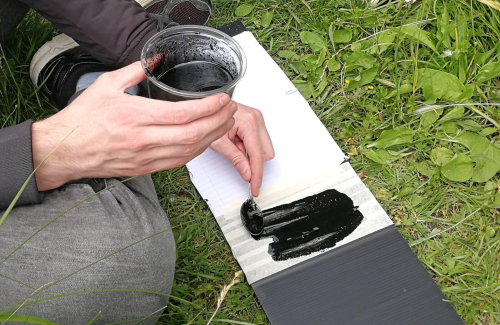 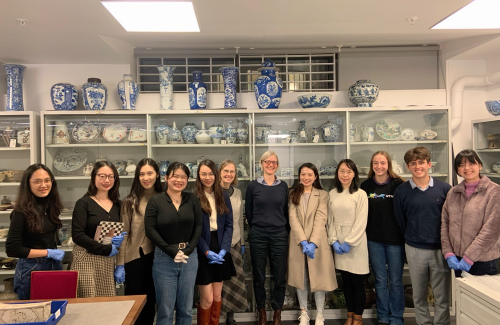 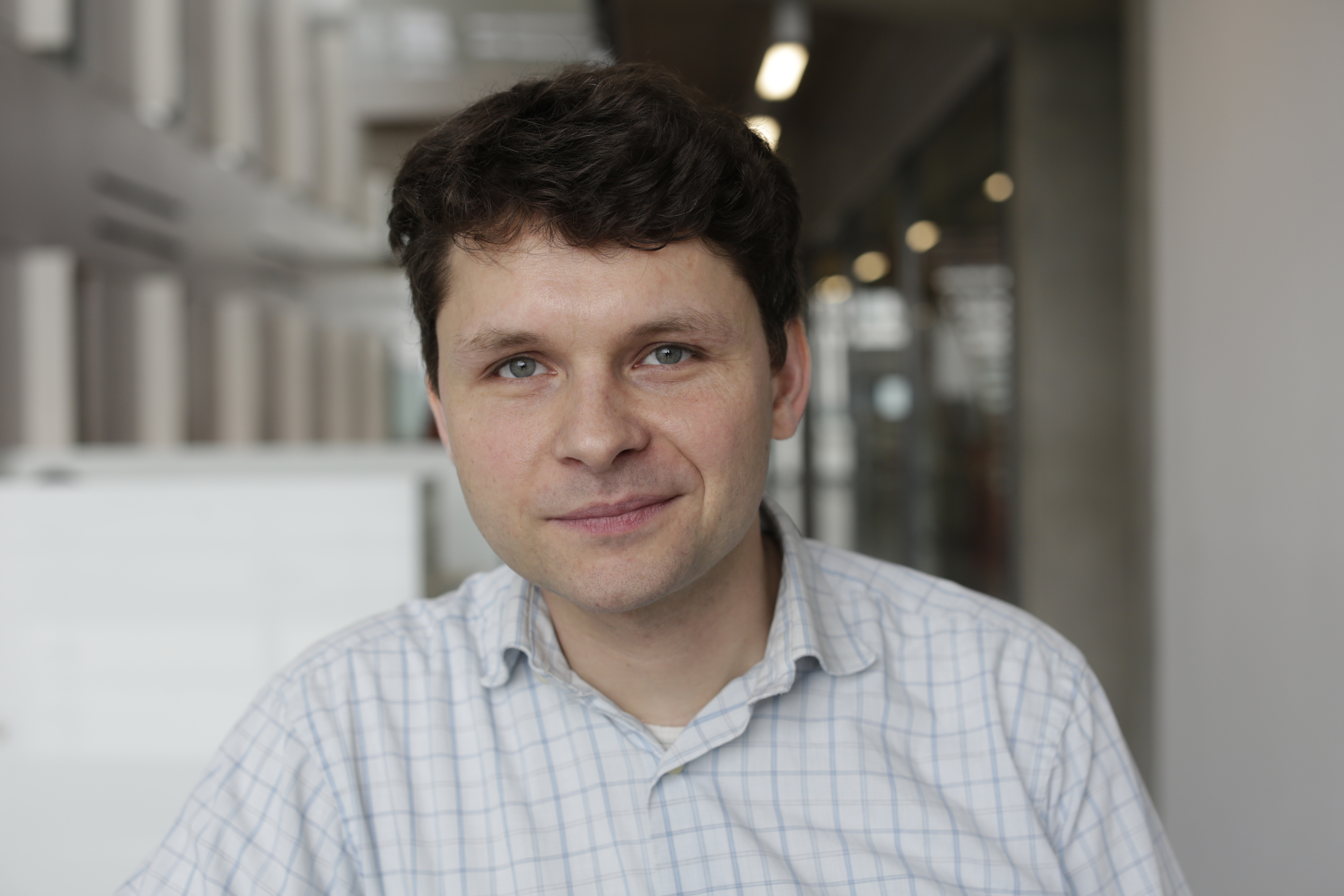 We are deeply saddened to learn of the death of a much-valued colleague, teacher and scientist, Dr Holger Kramer.  Holger was a long-standing member of our Biochemistry teaching team who was loved by his colleagues and students alike.  He died suddenly on 23rd August at the age of 43.

Holger’s subsequent career saw him become an expert in proteomics, working first as a postdoctoral research assistant at the Nuffield Department of Medicine in 2007, before moving to the Department of Physiology, Anatomy and Genetics three years later.  There he spent six years as a proteomics scientist, taking up responsibility for the operation of the OXION Proteomics facility as well as supporting postgraduate teaching.  In 2016 he became Head of Proteomics and Biological Mass Spectrometry at MCR London Institute of Medical Sciences at Imperial College, London.  Holger was also a member of the MRC Harwell training coordination committee, the British Mass Spectrometry Society (BMSS), the British Society of Proteome Research (BSPR) and the Royal Society of Chemistry (RSC).  In 2021 he was appointed Head of the Laboratory of Molecular Biology’s Mass Spectrometry Facility in Cambridge.  Further details on his considerable scientific achievements can be found here.

Until his recent move to Cambridge, Holger had spent nearly ten years teaching undergraduates at Pembroke.  Alongside his research endeavours, he dedicated time to teaching Organic Chemistry to first year students, preparing them with care and attention for their Preliminary examinations.  He also taught ‘Metal ions in biology’ to second year Biochemistry undergraduates and played a key role in the College’s yearly undergraduate admissions.  He is described by colleagues as a pillar of the Biochemistry teaching team.

Holger was regarded with equal admiration and affection by his students, who in 2022 nominated him to receive a Recognition for Excellence in Teaching Award, presented by the Master.  The nominations for the award testify to Holger’s great commitment to teaching, with one student remembering how he had gone out of his way to ensure she was prepared for an upcoming examination, offering her an extra tutorial on a weekend to support her with a challenging topic.  Holger was admired by generations of students for his expertise, his success as a teacher, and for his great kindness.  He remained in contact with many of his students after they left Pembroke, providing support and guidance as they started their careers.

Holger is remembered as an esteemed scientist, an outstanding teacher and, above all, as a treasured colleague and friend.  He will be sorely missed by everyone at Pembroke.

Our thoughts and deepest condolences are with Holger’s wife, Sarah, and his family.

It is our wish, supported by Holger’s widow Sarah, to recognise Holger’s deep commitment to the College and to science by creating a studentship for graduate study in Biochemistry and an examination prize for undergraduates.  Everyone interested in helping us achieve a lasting memorial for Holger is encouraged to get in touch with the College at development@pmb.ox.ac.uk or 01865 276478.