Founded in February 2016, the student-led, nationwide initiative SolidariTee has gone from strength to strength. Their purpose is to aid those suffering in the refugee crisis by donating money to provide them with legal aid.

The premise of their 2017 campaign was to sell custom-made t-shirts and tote bags, with all proceeds going to Advocates Abroad. This is an Non-Governmental Organisation that provides legal aid and representation for refuges in Greece and Turkey.

Last year the Pembroke JCR participated in the ‘Day of SoldariTee’; this was the culmination of the organisation’s campaign which saw students wear the t-shirts in an act of solidarity. As their website states: ‘SolidariTee is not simply a fundraiser. It’s also a silent show of solidarity that is achieved by thousands of students across the country wearing one shirt on one day.’

We caught up with Pembroke undergraduate and National Vice-President for SolidariTee, Mouki Kambouroglou (Spanish and Arabic, 2016) to hear more about her involvement with the initiative and the story so far:

‘I started off by helping SolidariTee founder, Tiara Ataii, who wanted to spread what she'd started at Cambridge to Oxford. I recruited representatives at each college, from the JCR (including Pembroke) and MCR bodies, and we sold over 600 shirts to the Oxford community.

As the campaign grew, we formed committees at other universities, including Durham, Edinburgh, Bristol, UCL, Imperial, and many others, and as National Vice-President I oversee all their sales, press engagement, social media presence and campaign outreach. MPs including Jeremy Corbyn and Caroline Lucas have pledged their support.

Tiara and I both volunteer for Advocates Abroad as translators, so their work is very close to our hearts, and we're proud to say we've raised over £30,000 for them so far this year!’

The idea for the 2017 merchandise design stemmed from a meeting between an Afghan man and a lawyer from Advocates Abroad, observed by SoldariTee founder Tiara Ataii. She noticed that the man’s little boy was very bored, so at their second meeting she brought a pen and paper as he was learning Persian. The final design for SolidariTee’s merchandise came from the boy’s writing of a poem that deals with maturity and coming of age.

Tiara commented: ‘I like to think that you can trace the family’s story and hopes through what we’ve produced this year, even though they’re only snippets of what I imagine is going through their heads right now.’

Find out more about SolidariTee on their website and purchase a t-shirt or bag on their Etsy page. Follow them on Facebook to keep up to date with their campaigns. 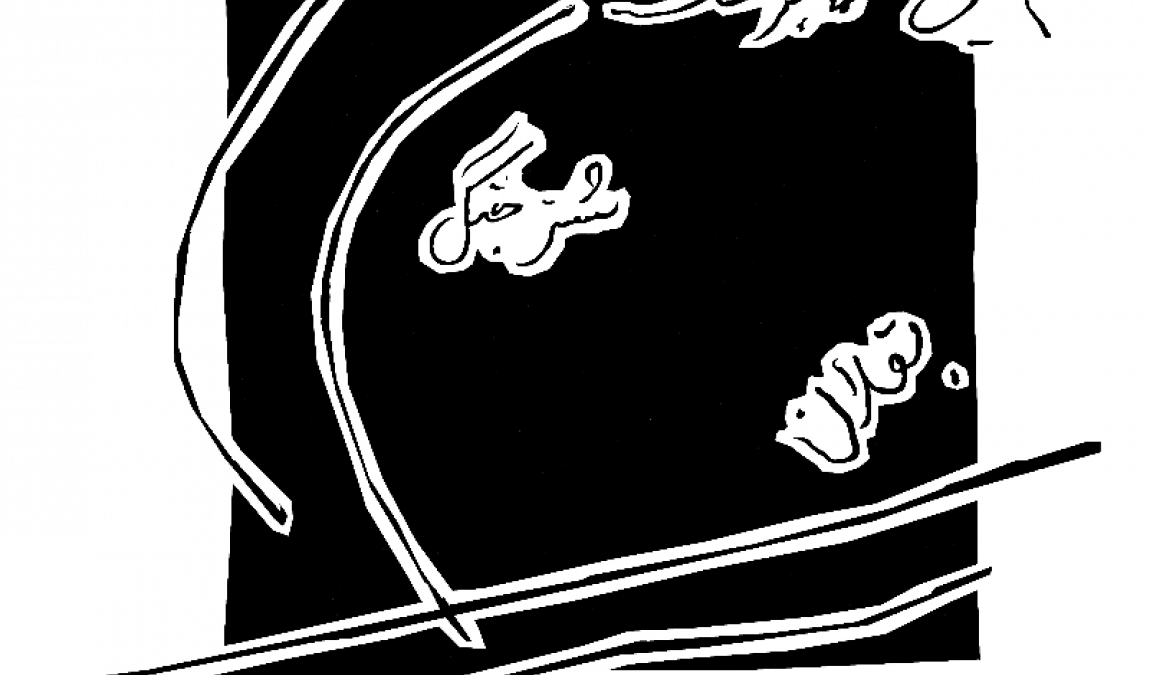