In this new digital world, Pembroke Connects is reaching out to help you stay connected, entertained and inspired. Below find links to video content, blogs, how-to seminars, concerts, memories and volunteer opportunities.

Share a Pembroke memory, skill, book recommendation, or expertise with us by contacting Andrew Mitchell, Director of Alumni Relations. 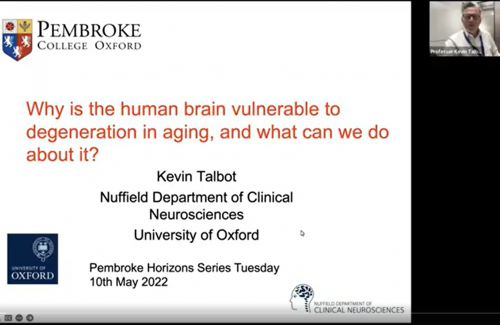 Professor Kevin Talbot: Why is the human brain vulnerable to degeneration in aging & what can we do about it?

"Neurodegeneration is a term used by neurologists to describe a range of conditions (eg; Alzheimer’s Disease, Parkinson’s Disease) in which there is a system failure (eg; memory, movement) which takes place on the background of apparently normal development, and good function for many years. People who get amyotrophic lateral sclerosis (motor neuron disease) are usually very fit and have few health problems. Despite this they develop a rapidly progressive illness which is fatal typically within a couple of years. The genetic factors which drive diseases like ALS are present from conception, so why do they only cause disease after decades? I will describe our current thinking on the causes of ALS and how we are building new laboratory models to identify the key pathways which go wrong and which serve as targets for therapy." 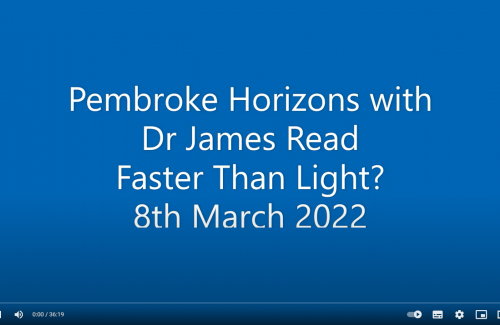 The Past and Future of Constitutional History in Global Context 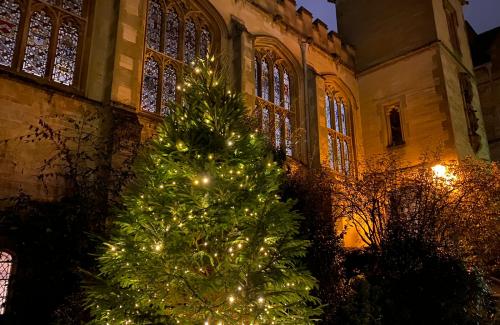 The Service Sheet for the Carol Service can be found at: https://www.pmb.ox.ac.uk/sites/default/files/inline-files/Copy%20of%20Printable%20Carol%20Service%202021%20Order%20of%20Service.pdf

Dr Dyedra Morrissey (2010, Experimental Psychology) - 10 Tips on How to Ace Your Presentation or Talk 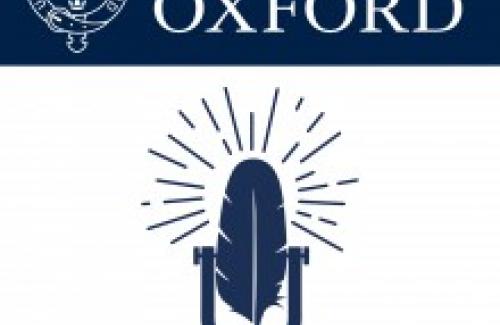 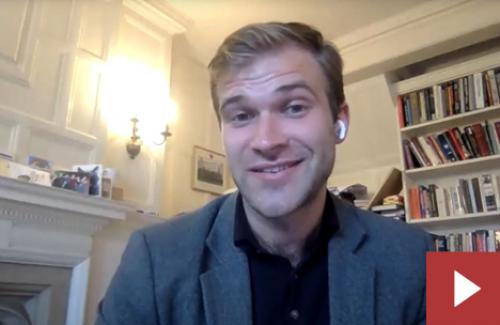 Defenders of the Faith? Right-Wing Populism and Religion in the West 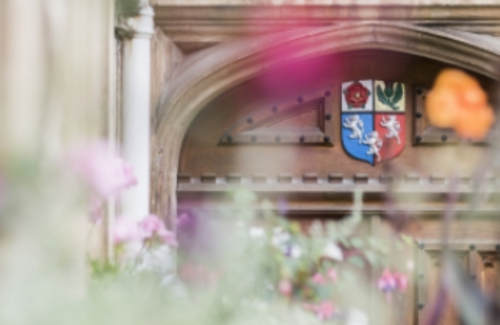