George Cull (2017, Mathematics) has recently achieved outstanding results in his university final exams by obtaining a first. George also won a college award given for students with exceptional performance in sciences, the Cleobury Prize. We asked George to talk about his interest in Mathematics and to share what it was like being a student at Pembroke. 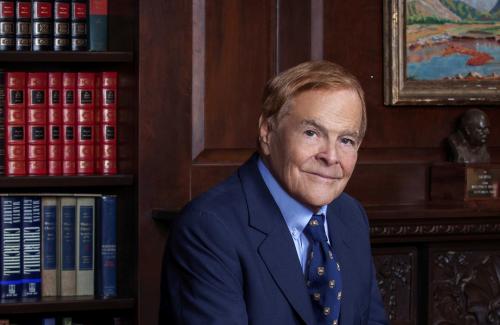 Congratulations to Professor Alison Light, Senior Research Fellow in History and English, who has been elected as Fellow of the British Academy and Fellow of the Royal Society of Literature for her outstanding achievements in humanities and significant contributions to literature.

Alongside her role at Pembroke College, Alison is an Honorary Professor at both University College London and Edinburgh University. Her published works primarily discuss Modern British history and cultural life as well as literary history. Some of the issues she has explored include Englishness, the idea of class in Britain, feminism, and the ‘I’ in history. Her latest book, ‘A Radical Romance: A Memoir of Love, Grief and Consolation’ won the 2020 PEN Ackerley prize for literary autobiography and her 2014 Book, ‘The History of an English Family’ was shortlisted for the Samuel Johnson Prize in Nonfiction.

Alison shared with us that she feels honoured and delighted to have one foot in history- at the British Academy- and the other in literature at the Royal Society of Literature.

Read more about Alison’s publications and work on her website https://alisonlight.org/.

Update, 18th October: Alison has also recently been elected as Fellow of the Royal Historical Society! Many congratulations. 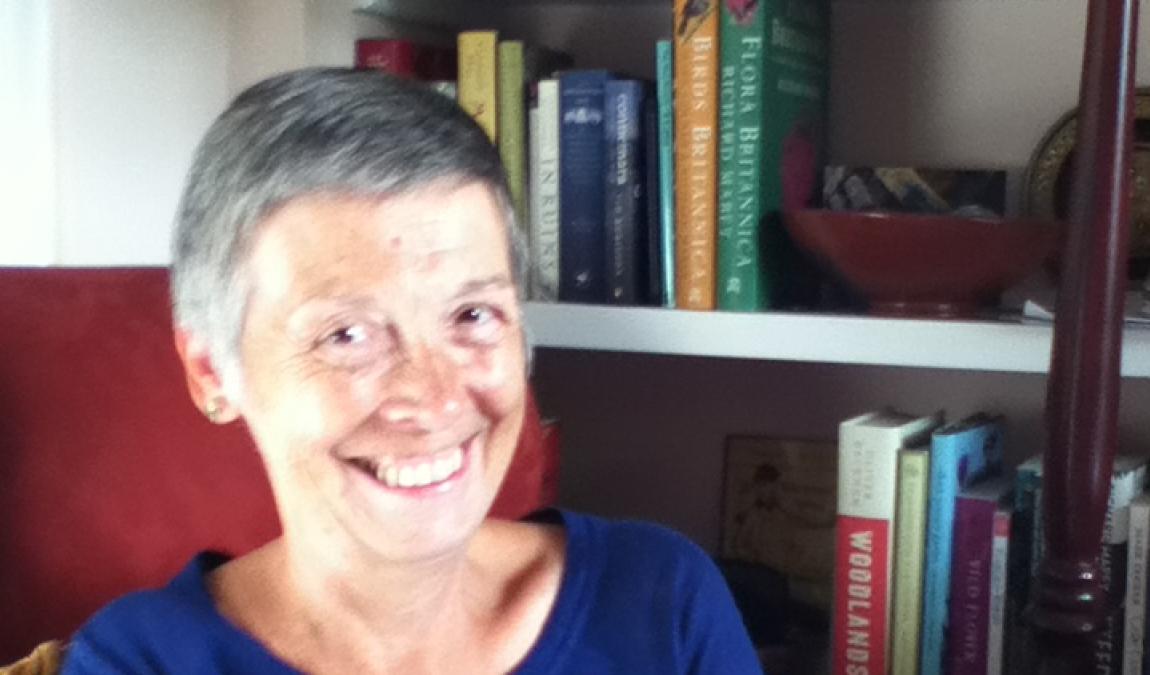