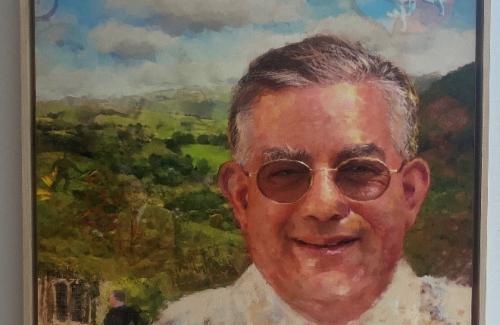 Damon Wells arrived in Pembroke in 1961 to read Modern History, already holding a first degree from Yale University.  A fifth generation Texan, Damon had taken over the management of his family business in banking and property at the age of 21 when his father died just weeks after he graduated from Yale.

Some three years later he was able to come to Oxford but stayed in close contact with his office in Houston, making use of cablegrams, transatlantic phonecalls and a subscription to the Wall Street Journal which was delivered to College for him each morning.  Damon went on to earn a PhD in history from Rice University, and was author of a prize winning biography of Stephen A Douglas, published in 1971.

While maintaining his interest in history and academia, Damon gradually expanded his family holdings in both the USA and internationally.  He also turned increasingly to philanthropy, particularly the strengthening of Anglo-American relations.  He endowed the Wells Lecture Programme at his old school Kinkaid, bringing prominent British speakers to address their students.  Damon also contributed to the construction of St Martin’s Episcopalian Church in Houston.

Pembroke has been the fortunate and grateful recipient of Damon’s interest and generosity over many decades and his impact has been truly significant.  He endowed a Fellowship in Modern History, securing the teaching of his subject in perpetuity, as well as providing a Fellows’ Travel Fund for our senior academics to visit the United States.  Damon endowed the Chaplaincy at Pembroke and provided funding for the restoration of the Chapel in the 1970s and again in the 1990s.  He gave generously again for the construction of the College’s latest quad in the early 2010s, acting as a patron for the Bridging Centuries Campaign and lending his support to the fundraising in the USA.  Subsequently he arranged an endowed fund to support chapel music, organ maintenance, choral scholars and the choir through future years.

A true gentleman who never sought public attention, Damon was recognised by the College with election to an Honorary Fellowship in 1984.  In 1997, following restoration works, The Damon Wells Chapel was named in his honour at a special ceremony conducted by the former Archbishop of Canterbury Lord Runcie.  In 2013, on the very morning of the opening of the College’s newest quad Damon quietly pledged the final amount to bring the associated fundraising campaign to its target.  Having already given generously to that campaign he was pleased to see Giles Henderson (the Master of the time) honoured with a named building rather than himself.

Damon always maintained an active interest in the College, even in the last few years when he was unable to visit in person.  He enjoyed receiving news from the Chaplain and was always interested to hear of the academic achievements of students and Fellows alike.  A modest and humble man, in 2018 Damon agreed to allow a photographic portrait to be taken for a temporary display in the College Hall.  His name will live on in Oxford, not only in the College he loved but on the University’s Clarendon Arch where his name is inscribed alongside those greatest benefactors in the history of our University, such as John Radcliffe and Queen Elizabeth I.

The College flag will fly at half mast in tribute to Dr Wells. 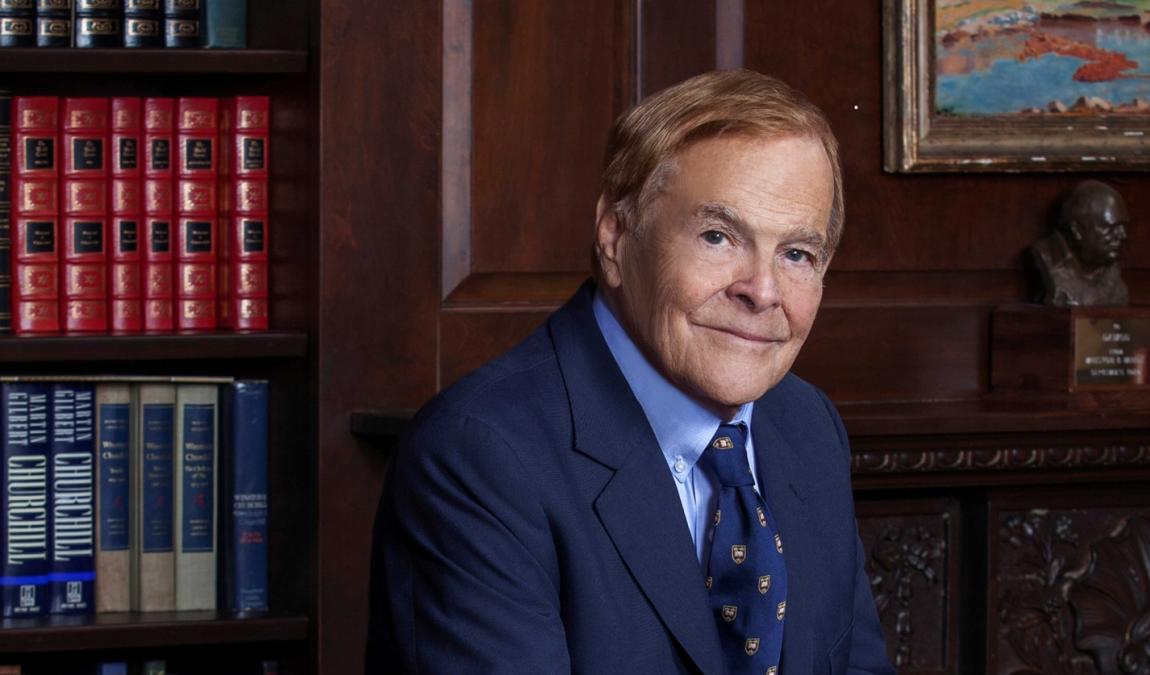